This is the second post in our three part series summarising the talks at State Of The Map Asia held last weekend in Banaglore, India.

When a fire broke out in a slum in Mumbai the fire engine did not arrive within the expected time causing a lot more of destruction than if it had arrived on time. When queried as to why the fire engine did not arrive on time, the reply was “tum map pe nahin ho” - which means “You are not on the map”! This frightening anecdote was well articulated by the opening keynote speaker of SotM Asia 2018, Anita Deshmukh of Pukar, an organization that conducts community-based participatory research on urbanization. The marginalized poor who exist in unmapped areas “does not exist” for all practical purposes, thus deprived of their rights. What Pukar did in Mumbai was to involve the community in mapping the the unmapped areas including individual houses. This provided the community to demand their rightful access to common resources and more than anything else a great sense of empowerment.

No map, no funds

The next story is about Koorachundu which is a small (and picturesque) village with a population of fewer than 20,000 citizens in the southernmost state of India, Kerala. Government’s guidelines for developmental projects in watershed areas mandate resource map and cadastral map. Also, the local self-government (panchayat) is the first respondent when disaster strikes. However, all that this village had was this: 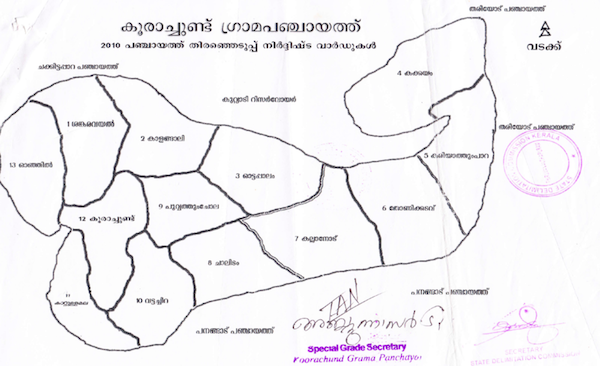 Jaisen Nedumpala, the village official at this village (who was a speaker at the conference) found that OpenStreetMap is most suitable for the purpose and initiated a community mapping party of over 20 GPS-OSM volunteers. The resultant administrative map is this: 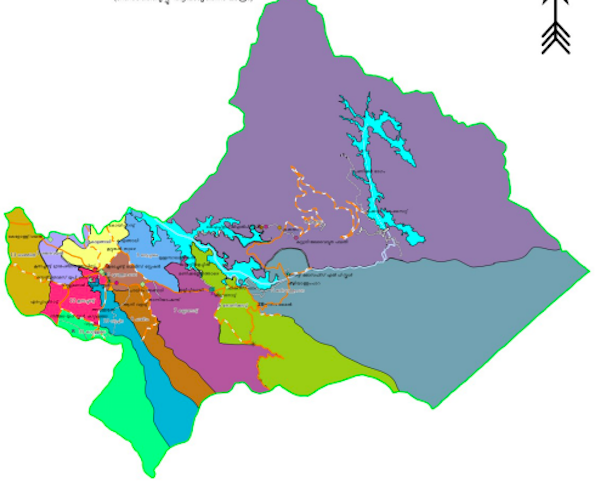 Jaisen and team proved that involving stakeholder communities is the best way to develop baseline map for villages. Again, if not for maps, for the government, the village ‘does not exist’ to fund rightly.

Shashank Srinivasan believes that conservation is a land-use decision. He uses OpenStreetMap in his projects to map and highlight the challenges to biodiversity conservation such as elephants killed on railway tracks.

If you were mapped, you existed 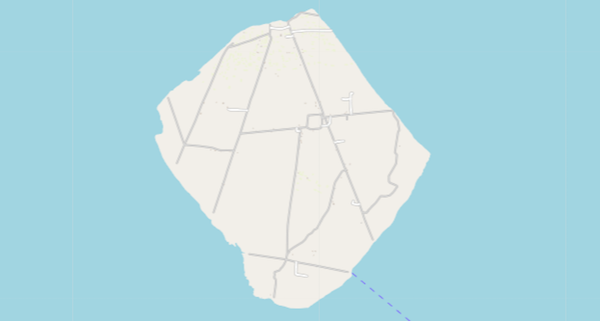 Just 150 kilometers from the city of Kolkatta is Ghoramara island in the Bay of Bengal. This island is referred to as the “sinking island” because since 1980 this island has lost 50% of its land to rising sea levels and will completely disappear in a few years. Saikat Maiti talked about how mapping vulnerable islands like the Ghoramara Island at least keeps track of how places were shaped before they disappeared forever. Thanks to the history of edits on OpenStreetMaps for this.

“Maps democratize knowledge. But for this, the challenge before OSM is to remove barriers to democratization” - Anita Deshmukh, keynote speaker at SotM 2018

We hope you enjoyed this summary of the talks, the final post will be up in a few days time.